Sorry for thin posts, have to do a quick turnaround trip to NYC, then back to Maine.

Deep Read: ‘Traders, Guns & Money‘ Planet Money. A podcast, but you can also read the transcript if you don’t do podcasts.

Do financial statements tell the truth? Steve Waldman. Eeek, from a few days ago……

In Connection With Steve Lubben, Credit Slips. On Chase/Lehman litigation. 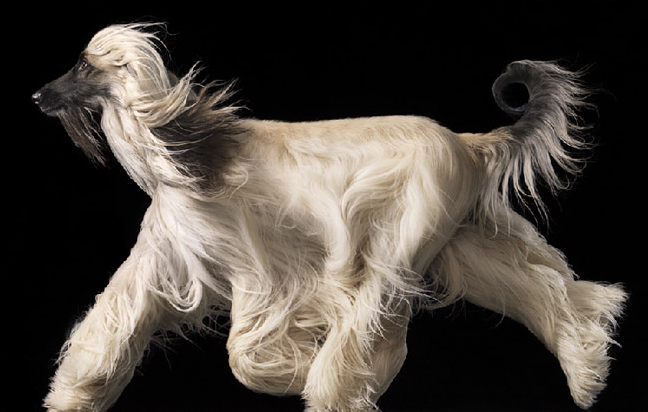