Japan Plans to Seek Discussions With China on Bond Purchases Bloomberg. Tim Duy, who pointed out this story, notes, “I see the evolving conflict between China and Japan as a very significant story. It is absolutely classic – Japanese policymakers never realized the tide could turn against them.”

Geithner Says China Needs to Let Markets Drive Yuan Higher Bloomberg. The article curiously fails to mention that the yuan has actually FALLEN on a trade-weighted basis its widely ballyhooed announcement that is was going to have a more market-based currency policy….maybe…someday. 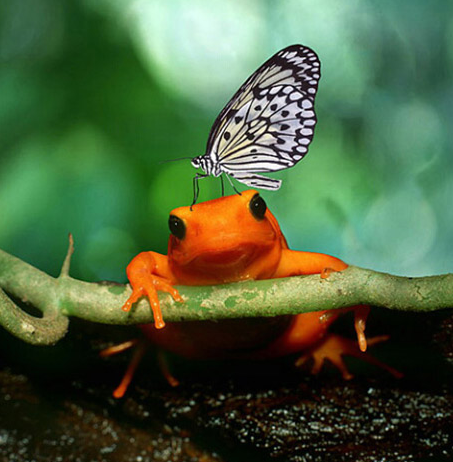