I have a ton of links today – probably 60-70. Many didn’t make it in to this edition because of space constraints. But I reckon I will fit them in at the weekend. Have a good weekend, everyone.

Why the U.S. Has Launched a New Financial World War — and How the Rest of the World Will Fight Back Michael Hudson (h/t Swedish Lex)

Only the Weak Survive Nouriel Roubini

"United in Our Delusion" about Taxes Mark Thoma

Since Dick Cheney shot him, Harry Whittington’s aim has been to move on WaPo (A good read. I recommend it highly)

Scarface: "Say Good Night To The Bad Guy" Credit Writedowns (Sorry, I can’t help myself. This is a play on Krugman’s description of China as the ‘bad guy’. Warning: strong language.)

Currency wars – ‘The crisis is upon us’ FT Alphaville

Antidote du Jour: Ibex Goats on Dam (This is wicked cool. These goats would. not. be. deterred. They saw the dam and fought to rise over it. Now, how’s THAT for an antidote! Check out the site that gave us these pictures here. There is a video there. Thanks to Crocodile Chuck) 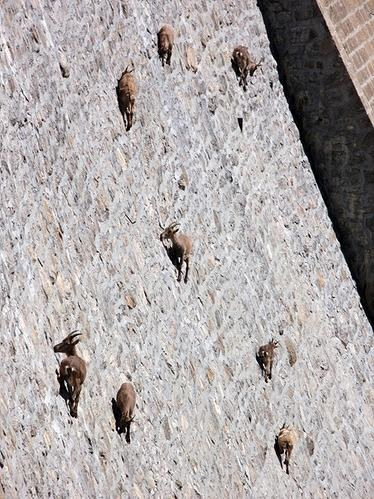 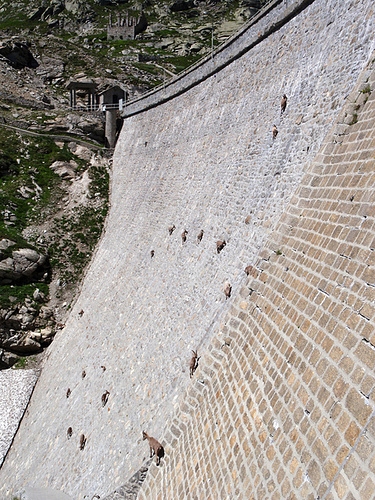