A lively session on BNN. Enjoy! 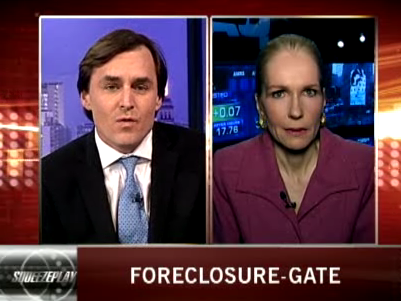