Your humble blogger is busy on another project. Not sure it will come to fruition; will probably take a good chunk of next week to see, and if it is viable, the crunch will probably extend into early the week following. As a result, my own posts for the next few days to full week will probably be limited to the foreclosure crisis. I have asked some regulars to help with guest posts and cross posts, so I hope you enjoy the change in programming.

Statement by CEO of Mortgage Electronic Registration Systems Kansas City Register. Wow, this is an almost perfect statement from the Ministry of Truth. Virtually every statement is a lie or very disingenuous. I’m seeing if I can get a lawyer with recognized credentials to shred it; that will be more effective than if I do.

Up to 40 States Plan Inquiry Into Foreclosure Data Associated Press. Bloomberg mentioned this in passing yesterday; this initiative seems to be moving forward.

Those Jobs Numbers Were Horrible, And The Fed’s Next Move Won’t Really Help Anything Clusterstock

Decoupling is back, with a vengeance Dani Rodrik 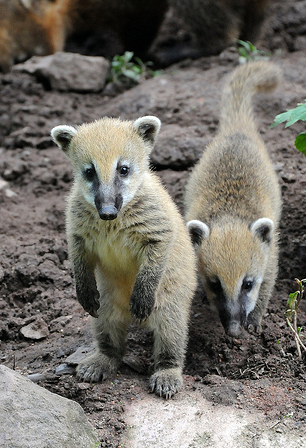