Readers may recall I mentioned that this week and early next were jammed for me, so some of these links are to items earlier in the week that I consider important. (And thanks to Marshall Auerback, Ed Harrison, Richard Smith, and for their considerable help).

Stuxnet Questions and Answers f-secure (hat tip Richard Smith). This is from a couple of weeks ago, but is pretty cool.

The Effects of Unbalanced Trade Another Amateur Economist. From earlier this year, but a nice synopsis.

Currency row simmers as US delays long-awaited China report Telegraph. Quelle surprise! The report is being kicked back to after the midterm elections.

Why Is It So Acceptable to Lie to Cut Social Security Benefits? Dean Baker

A Look at How Unregulated Servicers Are, and the Consequences for Leaving this Crisis Mike Konczal. His “Foreclosure for Dummies” series got a lot of well deserved attention.

Bank of America Announces That It Has Discovered Some Trivial Technical Problems With a Small Number of its Mortgages Matt G, The Big Picture. An exercise in extreme satire.

Angelo Mozilo, other former Countrywide execs settle fraud charges Los Angeles Times. Maybe that extreme satire is not so extreme after all.

For Halloween, I’m going as a MERS Vice-President Self-Evident

The Daily Caller vs the banks Felix Salmon

Foreclosure Mess Draws in the Lawyers Who Handled Them New York Times. I hate to sound petty, and it probably does not reflect well on me to kvetch, but this sort of thing is annoying. The Times mentions the litigation against Lender Processing Services and Prommis Solutions, a story we broke on this blog. It’s a virtual certainty the Times picked up that tidbit from us. Any credit? Or maybe a quid pro quo, like occasionally quoting us in other stories? Nope. Readers who concur with our assessment are encouraged to pester the powers that be at the Times.

Where’s the Note? Did the Big Banks Lose Your Mortgage? A consumer tool that has gone viral. 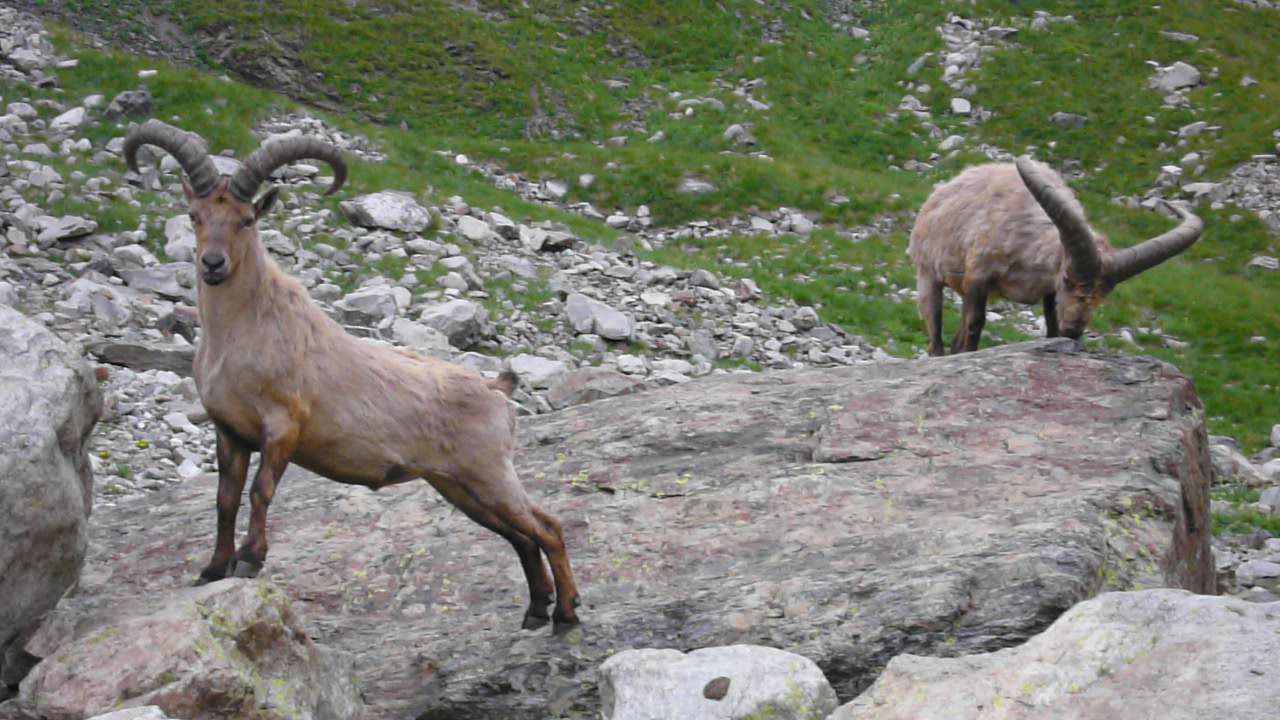