How We Can Really Help Families Shaun Donovan, Huffington Post. Really disingenuous, but intriguing that an administration official feels compelled to put out these talking points. First, it conflates stopping new foreclosures (which the banks are doing on their own, thanks to their affidavit and other problems) with halting sales of properties owned by banks as a result of PAST foreclosures. Two different issues completely. Second, it was the Administration that created this “national foreclosure ban” straw man. There is no reason to halt foreclosures on properties where the original lender still holds the loan.

Mess Puts Homeowners in Limbo Wall Street Journal. This is actually not bad for the Journal. Features three people, all of whom are behind on payments, but at least one is plagued by confusion re which servicer she should be dealing with (!) and thinks she should be able to work out a resolution (she comes off sounding repsonsible). 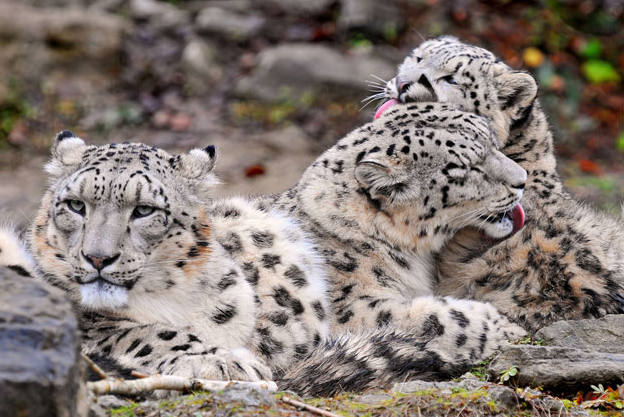