Sorry for thin links, I did a lot of posts yesterday, plus a little day job work.

China Halts Shipments to U.S. of Tech-Crucial Minerals Live Science. Ohh, predictable but still not good. This has high odds of leading to real escalation. This may be short lived just to prove a point, but I fear not.

Will Bankers go to Jail for Foreclosure-gate? Steve Gandel, Time. At least the question is being asked. 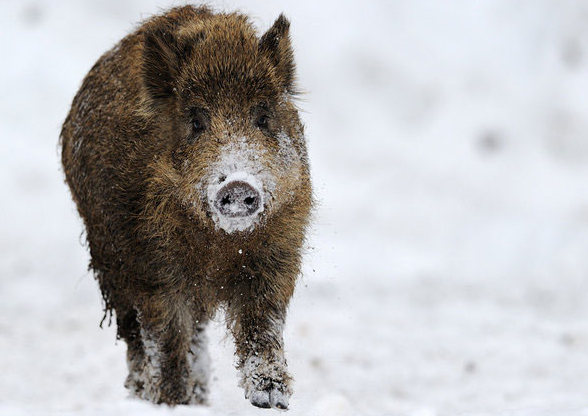