OK, you get a lot today, in part because I am in catch up mode.

On how the leopard got its spots BBC

All Your Stonehenge Photos Are Belong To England Slashdot

What I didn’t say on the BBC Ed Harrison

Some sightings on squatter culture in the UK (all courtesy the Daily Mail, which I know needs to be taken with a grain of salt): Man leaves home for a week so it can be decorated and 15 squatters move in; Squatters set up home in Duke of Westminster’s £30million Park Lane mansions; Squatters wreck Inspector Morse’s £2m Victorian home; Squatters move in to £3million home and tell owners: ‘We’ll call the law if you try to evict us’ (hat tip May S, who had even more stories like this)

Commodity Futures Trading Commission judge says colleague biased against complainants Washington Post (hat tip reader cl). This OUGHT to become a major scandal, but will it get any traction? The only reason it might is that Wendy Gramm insisted on financial services industry favorable voting as a condition of appointment of one of the judges.

Foreclosure crisis tops Obama agenda Financial Times. The country has 17% unemployment (22% allegedly if you use the same metrics in place in the Depression) and the FORECLOSURE crisis is his top priority? More confirmation that all that he cares about is the pet needs of his corporate backers.

Fortune Writer Steps Up for the Banks Ryan Chittum

New York Fed Faces ‘Inherent Conflict’ in Mortgage Buybacks Bloomberg. No one can make any sense of what the NY Fed is up to. I am pretty confident they are following Blackrock’s advice, but that is still incomplete as an explanation. I plan to post later on what might be afoot here.

Next Stop in Foreclosure Fight May Be Courtroom Gretchen Morgenson and Andrew Martin, New York Times

Foreclosures Profit Some Equity Firms New York Times. This is a very bizarre article. It mentions the litigation against Great Hill in Federal bankruptcy court, and skips as quickly as possible past the central claim, that Prommis Solutions (and its owner Great Hill) are engaged in impermissible legal fee sharing. The US bankruptcy trustee for Mississippi has joined the case, both on her own behalf (meaning for her district) and on behalf of all bankruptcy trustees in the US. This means the allegations are serious; the bankruptcy trustee would not join if she thought the suit was frivolous. Yet the article avoids the dead body in the room. It looks like they pointedly avoided talking to the plaintiffs, and tried to reach only the defendants. Admittedly, the piece purports to be about the broader issue of private equity involvement in foreclosure mills, but how can you NOT dwell on whether the basic arrangement is permissible?

Nine Stories The Press Is Underreporting — Fraud, Fraud And More Fraud Dan Froomkin, Huffington Post (hat tip Bill Black). Today’s must read. A good recap you might consider sending on to friends and colleagues who are catching up on the mortgage mess. 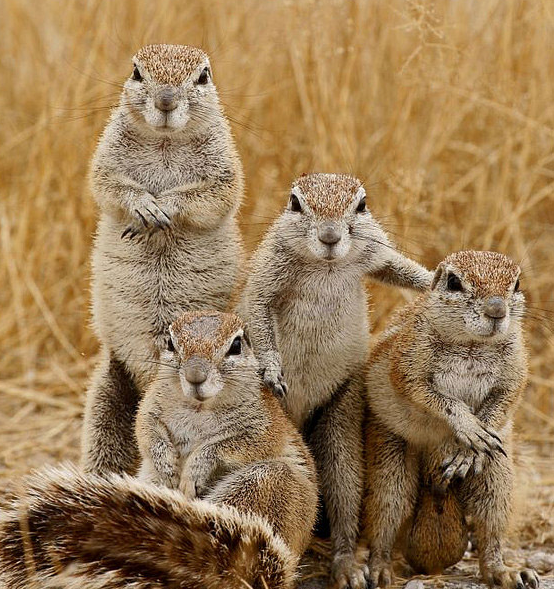