I promise to get to some more serious posts over the weekend, but frankly, I need a bit of a breather.

WikiLeaks has posted its second Iraq trove, nearly 400,000 pages. The New York Times, Guardian, Le Monde, and Der Spiegel got embargoed documents. The New York Times claims, “…the Iraq documents provide no earthshaking revelations, but they offer insight, texture and context from the people actually fighting the war.” The Guardian headline suggests they are more signficant: “Iraq war logs: secret files show how US ignored torture.” And the Financial Times goes further: “US soldiers killed unarmed civilians, WikiLeaks claim“. So why does the Grey Lady minimize this account? Is it that the US use of torture is so routine that the Times does not consider the ugly details in the WikiLeaks documents to be much of a revelation? FYI, the Guardian summary provides a better overview than the NY Times. It also has a gripping interactive log which covers the abuses that took place on a typical day in 2006.

How To Think About QE2 (Wonkish) Paul Krugman. Consistent with a study by Jim Hamilton we pointed to earlier, that found that the first round of QE lowered long bond rates by a grand total of 17 basis points.

QE: The Numberless Oblivion Andy Xie, Caixin. This piece is unhinged in some respects, but also makes some good observations. Not Xie’s best work, but nevertheless worth reading.

Foreclosures spawn new attitude to ownership Financial Times. Be sure to read the last 1/3 of the article.

Antidote du jour. I know some of you like only mammals as antidotes, but I try to be non-discriminatory, and this is a handsome snake, independent of its accessories: 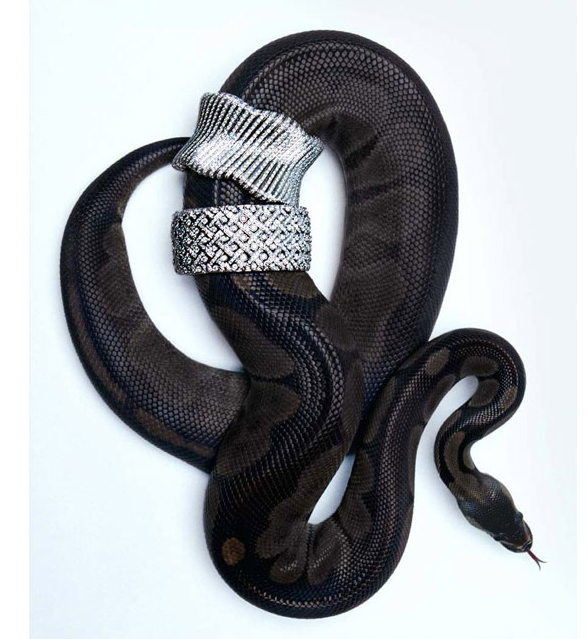