Marathons damage the hearts of less fit runners for up to 3 months PhysOrg. Weekend warriors beware!

Wikileaks: Americans handed over captives to Iraq torture squads Telegraph. Funny how the Wikileaks revelations have dropped off the front page of the New York Times and appears to be on the front page of today’s Journal only in the news summary column.

Falling Into the Chasm Paul Krugman

Geithner Expects China to ‘Continue to Move’ on Yuan Bloomberg. Huh? Wen Jinbao has been saying that even a teeny weeny rise in the renminbi will kill a lot of exporters and therefore produce a lot of unemployment and will be very bad for the stability of China. So what exactly is Timmy smoking?

If Bernanke Is Really Debasing The Dollar… Clusterstock

Who are the Undeserving? Mark Thoma. Gee, we call them members of the lucky sperm club.

Foreclosures Had Errors, Bank Finds New York Times. But BofA insists those errors were trivial, and still maintains no homes were foreclosed on in error. But this is a retreat from its previous position.

Antidote du jour. While we are on the subject of dolphin antics… 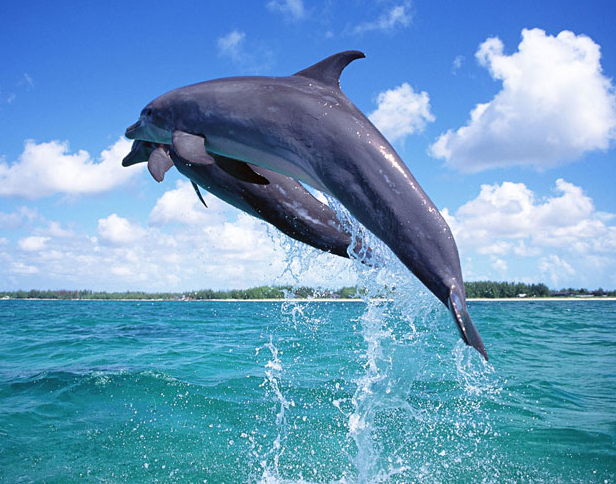