Giant crater may have been extinction trigger Cosmos

The Petroleum Broadcast System Owes Us an Apology Greg Palast

What Does it Mean to Live Beyond Our Means? Marshall Auerback, New Deal 2.0

U.S. Seeks to Shield Goldman Secrets Wall Street Journal. The US prosecutor has been very, one might say surprisingly, aggressive on behalf of Goldman from the get-go. Of such raw material are conspiracy theories made….

Too Little Tim Duy. Important, despite the minimalist title

Banks Turn Their Reserves to Profit Wall Street Journal. The “pretend” part of “extend and pretend”.

Economy is running out of gas MarketWatch 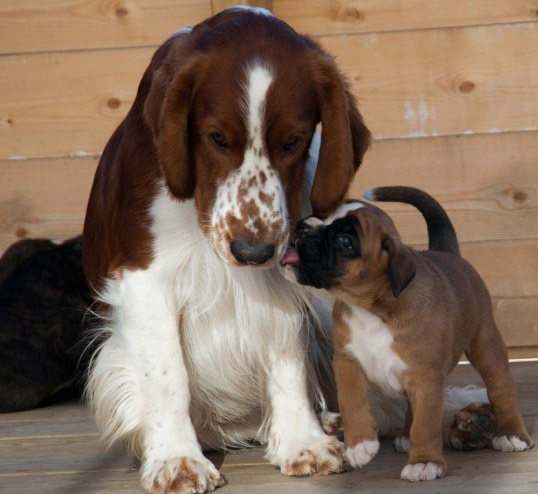