Apologies for thin links, I have an indecently early AM meeting (as in turned in and am back up, having mistakenly failed to publish this before retiring).

Collective Intelligence: Number of Women in Group Linked to Effectiveness in Solving Difficult Problems Science Daily (hat tip reader John M). The funny bit is I have seen studies (don’t ask me to find them) that show that most men prefer to work in all male environments, while most women don’t care all that much about the gender mix. And I wonder whether results like this depend in large measure of the presence of women simply dampening jockeying for dominance among men, which gets in the way of task focus (I have real trouble with gender stereotypes like the one embedded in this finding, that women are more “sensitive”).

Lessons on Reform: The Count-Duke of Olivares Joe Costello

How an unloved bail-out saved America Steven Rattner Financial Times. Revealing that this piece comes from a member of Team Obama.

How has the crisis changed the teaching of economics? Economist (hst tip reader Skippy) 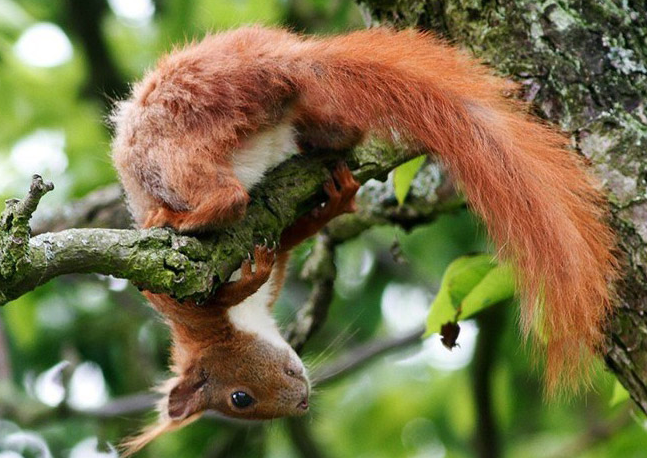