Red Alert: Heading Into a Risk Off Mode? Bruce Krasting. I feel the same way, these moves are too extreme too fast.

Flawed Foreclosure Documents Thwart Home Sales New York Times. This is a pressure point that may force some sort of policy response sooner rather than later. If the problems are as serious as we believe (ie, they extend well beyond improper affidavits, which we regard as a symptom of much more serious failings), it isn’t just the foreclosure market that slows down, but also bank sales of owned real estate.

Exclusive Bombshell of Foreclosure Fraud – Full Deposition of TAMMIE LOU KAPUSTA Law Office of David J Stern 4ClosureFraud. This deposition is wild reading, and not in a good way.

Hangin’ in there Jim Hamilton, Econbrowser

Is Japan Rolling into Recession? A Look at the Impact of China’s Policies Marshall Auerback, New Deal 2.0

The impact of banking sector stability on the real economy Terhi Jokipii and Pierre Monnin, VoxEU

When others enter, the ECB exits Eurointelligence 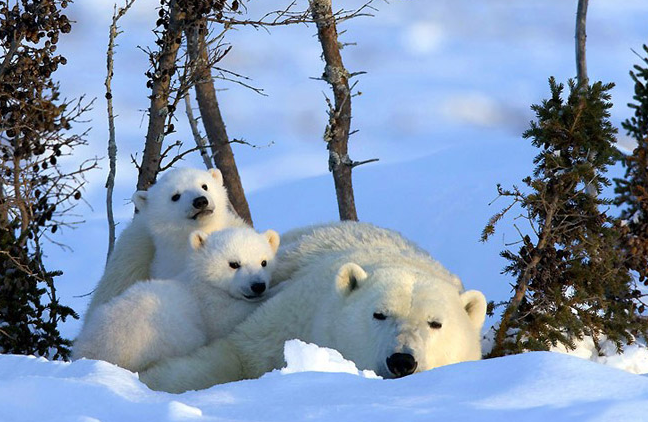