IMF warns austerity measures may have to be reconsidered Telegraph

Funny timing for this announcement from the ABA – obviously a reaction to the American Banker article. Also, just like the article, it misses the point of where trustees may have exposure. Seriously, does the ABA really think this statement adds clarity? Are they trying to be dumb or is it just the way they are?

World Bank President: My Words Were Manipulated, I Don’t Support A Return To The Gold Standard Clusterstock. He was deemed the Stupidest Man Alive on the assumption he had, although other readers pointed out he would have plenty of competition.

The NYT Times Has Problems With Arithmetic, Economics and Editorializing Dean Baker

Will You Be Able To Heat Your Home This Winter? Millions Of American Families Will Not Economic Collapse (hat tip reader May S)

Tragedy of the technocrats Steve Waldman 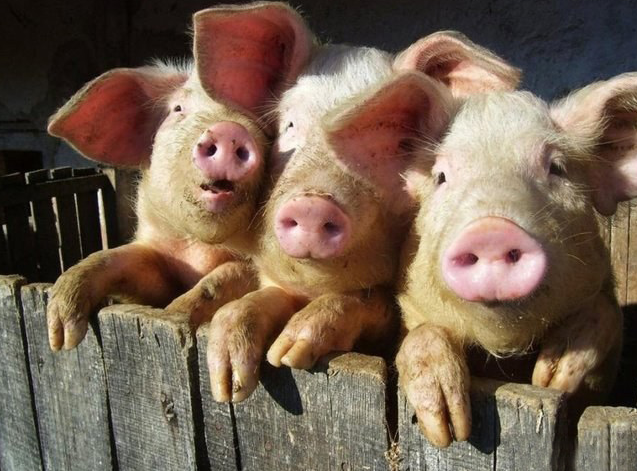