The Looming Rare Earths Train Wreck Real Clear Science. Um, I’m not sure any technology that depends on rare earths can correctly be called “green”.

Decloaking perforin, the protein assassin LifeScience. This could be a big deal for cancer reseasrch.

Manufacturing Mayhem in Mexico: From Nixon to NAFTA and Beyond Chris Floyd. Today’s must read. 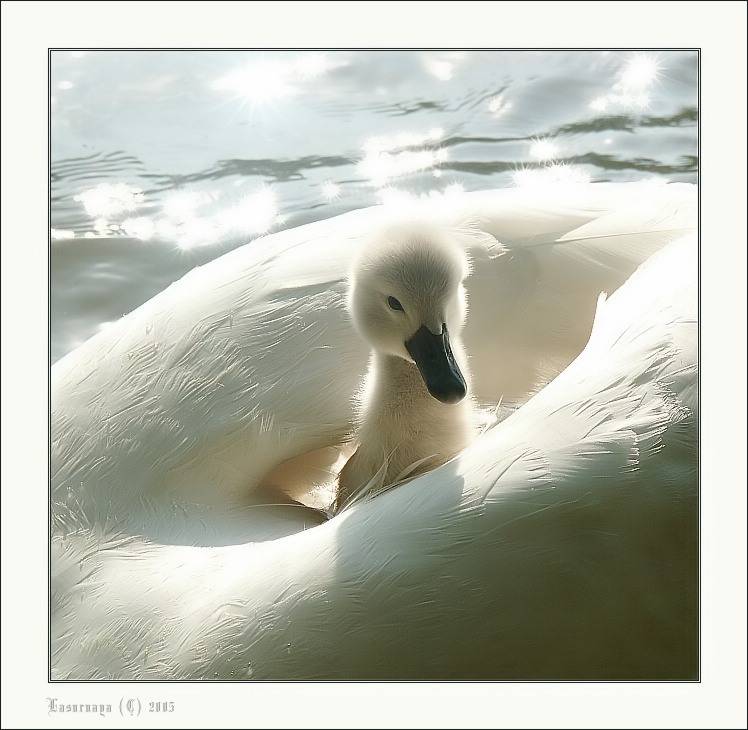