Cocaine, the perfect drug for a brittle and anxious Britain Guardian (hat tip reader May S)

Who Will Stand Up to the Superrich? Frank Rich, New York Times

One and done: To be a great president, Obama should not seek reelection in 2012 Donald Schoen and Patrick Caddell, Washington Post. I don’t agree with a lot of this article (including the notion that Obama is capable of greatness, or that becoming a lame duck early enhances one’s authority). But this publication of a piece like this is telling.

The NYT’s Apocalypse: $1 Trillion a Year in Interest on the National Debt Dean Baker

G20 shuns US on trade and currencies Financial Times 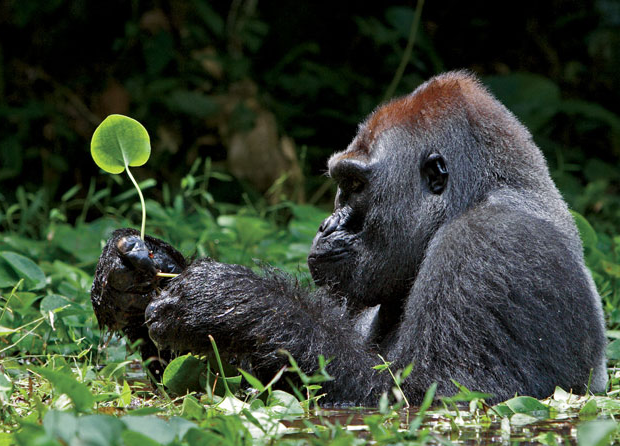