Sorry for thin posts, have to be up early for an appointment, then run to the airport, and appointments on the other end. Please check back, Richard Smith will provide some insightful material on the brewing Irish mess.

Cocoa genome ‘to save chocolate’ BBC

War to the Horizon Tom Englehardt

Morgan Stanley Board of Directors and Press Release (hat tip reader MA). I’ve long know of catfood commissioner Erskine Bowles’ role as a board member of Morgan Stanley, but I got comments from some savvy readers that this might be news to quite a few people. I thought it was welll understood that Bowles is a card carrying member of the Hamilton Project, which means his sympathies with the concerns and pet desires of the financial services industry trump whatever liberal sympathies he claims to have.

Obama! A Modern U.S. President (musical spoof) YouTube. Either the irony in this is way too subtle, or it misses the point of using “I Am the Very Model of a Modern Major General” from Gilbert and Sullivan’s The Priates of Penzance as its point of departure (the aforesaid patter baritone song establishes that the Major General is very highly skilled in all sorts of things that are irrelevant to modern warfare).

The World as He Finds It Paul Krugman, New York Times 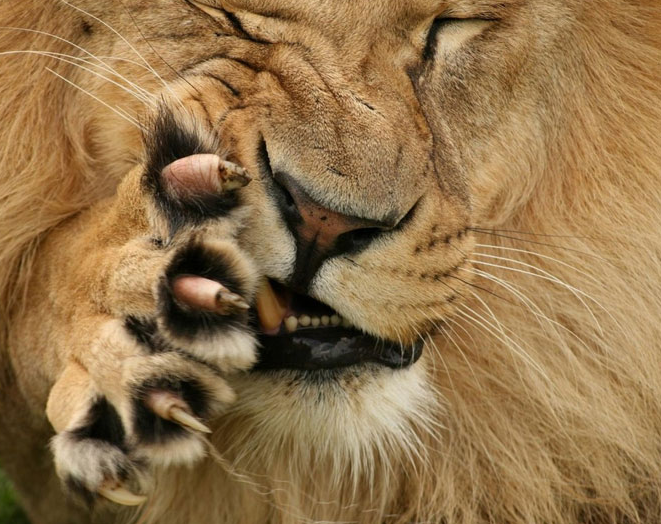