How to Speak Like a 17th Century Vagabond Cryptonym (hat tip Richard Smith, via Paul Kedrosky)

Mr. Obama’s Most Recent “2%” Sellout is his Worst Yet Michael Hudson

There’s an interesting gap between what Mr. Market is up to versus the escalating noise level from politicians and the media on the Euro sovereign risk front per Nemo. Periphery country debt spreads were pretty much flat, Ireland actually tightened, but you’d never know that from stories like this: Ireland told: Take EU bailout or trigger crisis Guardian and Contagion hits Portugal as Ireland dithers on Rescue Ambrose Evans-Pritchard, Telegraph (hat tip Richard Smith). Or is it that Mr. Market is pleased with the properly cowed state of the EU officialdom?

G.M. Rising: Who Should Get the Credit? Andrew Ross Sorkin, New York Times. Entirely predictable. As someone who has worked with PE companies, I’m far more predisposed towards Gladwell’s point of view.

This Week’s Developments in Foreclosure Fraud David Dayen, FireDogLake. Among other things, Dayen dispatches a rumor floated last week by John Carney about lame-duck intervention on behalf of MERS. Some concerned readers had e-mailed us, and we are equally skeptical. The source of Carney’s rumor is Neil Garfield, who has made such wild, unsubstantiated claims in the past that he is virtually a negative indictor.

Treasury bonds suffer a post-QE2 shakeout Financial Times. This proves the point Marshall Auerback made in a recent post, that the Fed’s QE2 program is operationally inept. The Fed can’t control both volume and price, and if it had wanted to hit a target yield, which was presumably point, it should have said so and committed to buying in whatever volume proved necessary. 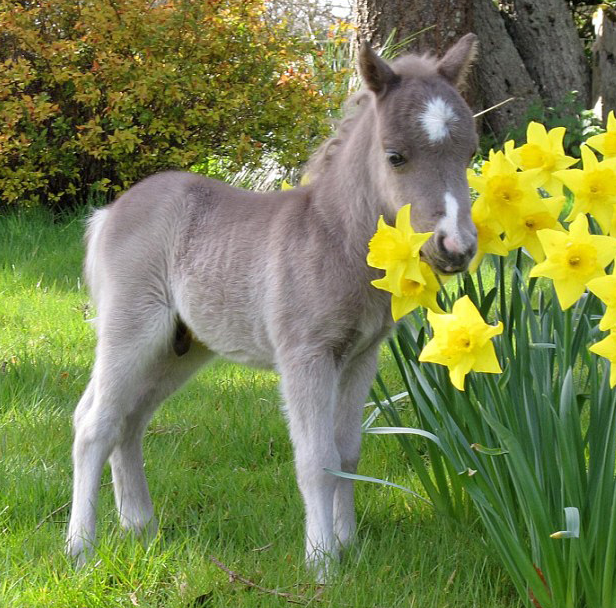