Ahmed Ghailani, Gitmo detainee, acquitted of all but 1 charge in NY Washington Post. Mind you, this was out of 285 counts.

Economic crash to drive 100,000 out of Ireland Independent

Should Ireland Accept a Bailout? Room for Debate, New York Times. Your humble blogger weighs in.

Obama awards Warren Buffett the Presidential Medal of Freedom MarketWatch (hat tip reader Scott). Ed Harrison remarked, “I thought that was an Onion piece. Wow. It’s that naked these days.” But given that Obama has a Noble Peace prize, this is more of the same.

George Soros Tells Progressive Donors Obama Might Not Be The Best Investment Huffington Post. Hardly news, but it’s one thing for this to be well understood, quite another for this to be discussed among major funders. 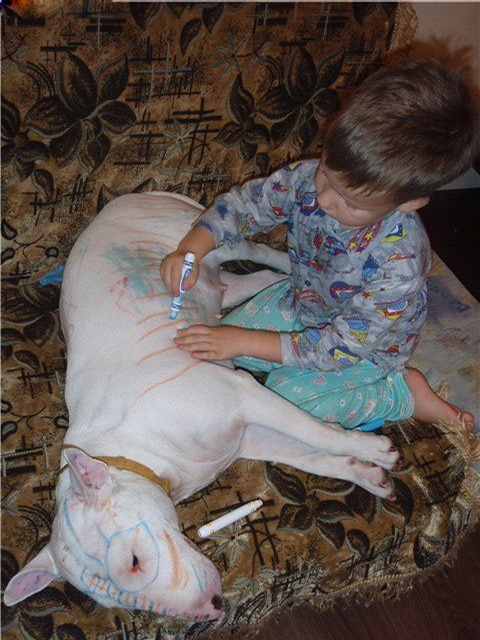