U.S. scanners present skin cancer risk: MDs AFP (hat tip reader May S). I must note this piece cites only one MD, but the flip side is that pilots, who will be screened far more frequently than most passengers, are not happy about the radiation risk posed by the scanners.

Debt, Deleveraging, and the Liquidity Trap: A Fisher-Minsky-Koo approach Gauti B. Eggertsson and Paul Krugman

Our model suggests, however, that when the economy is faced by a large deleveraging shock, increased price flexibility – which we can represent as a steeper aggregate supply curve – actually makes things worse, not better.

The US Federal Reserve is on the brink of insolvency (not!) Bill Mitchell

Who Gains From The Eurozone Fiasco? China Simon Johnson

Rep. Brad Miller: “Protecting bank solvency has been a goal of Treasury that I do not share” Dave Dayen, FireDogLake 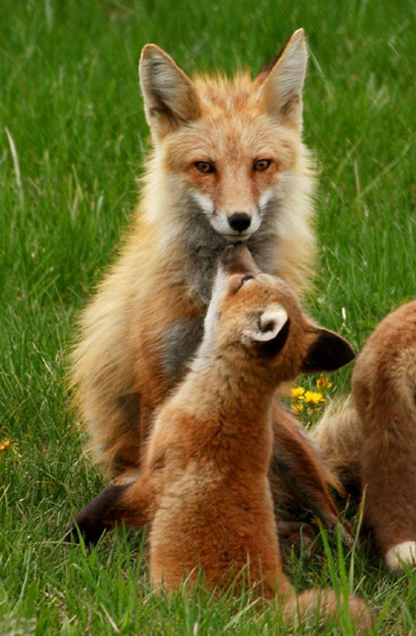