Is this a true blue moon? Christian Science Monitor

David Swanson, All War All the Time Tom Englehardt

When the rich abandoned America — and what that has to do with defense Thomas Ricks, Foreign Policy (hat tip reader May S)

Britain must call for more open bank pay rules David Walker, Financial Times. Disclosing how many people in finance (or at least backstopped firms) get outsized pay packages might actually have an impact.

Countrywide Never Sent Mortgages to Trust, Now With Helpful Chart Mike Konczal. Tom Adams and yours truly cover this ground in a bit more detail, but this is good one-stop shopping if you want to catch up on this issue, or bring colleagues up to speed.

There Will Be Blood Paul Krugman, New York Times 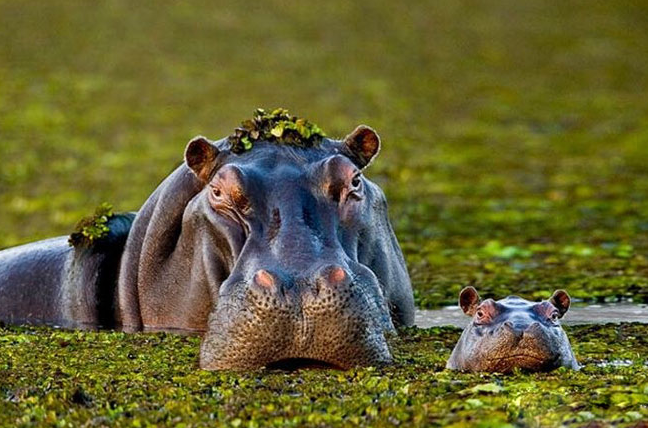