Take a sensible approach to air security CNN. Debunks popular perceptions of how much damage the shoe and underwear bombers could have done.

Why is homeland security enforcing the nation against music downloads? Michael Perelman, EconoSpeak

Bid to knock Rahm Emanuel off ballot for Chicago mayor: Can it succeed? Christian Science Monitor. We can only hope….

The Give and Take of Liar Loans Joe Nocera, New York Times. Good info on Countrywide’s two-faced stance, but Nocera gets the rep and warranties legal issues wrong. Misrepresentation alone is not sufficient. In crude terms, the misrepresentation has to be material and it also has to have led to a loss. And since the plaintiff has the burden of proof, he must demonstrate that the misrepresentation, as opposed the economy hitting the wall, is the reason a particular loan went sour.

Second-Mortgage Standoffs Stand in Way of Short Sales Wall Street Journal. When the biggest holders of seconds are TARP banks, how did the Journal manage to make as its centerpiece a servicer owned by Shinsei, a Japanese bank? The story manages to be narrowly accurate yet refuses to talk about the normal elephant in the room.

In Rare Agreement with Krugman; Onerous “Bailout” Rates of 6.7% Denied; Don’t do Stupid Things; “Tell the EU and IMF to Shove It!” MIchael Shedlock 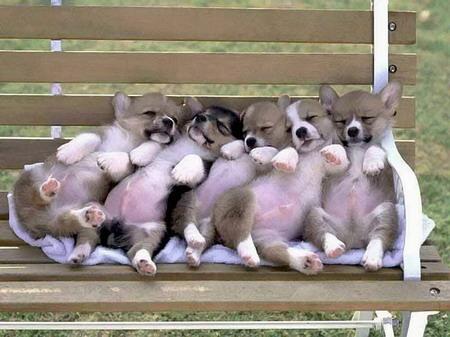