Wikileaks: It Could Take Down a Bank Or Two 4ClosureFraud

Economists’ Grail: A Post-Crash Model Wall Street Journal. This is quite a good piece, given WSJ constraints.

Spain braces itself for a crisis made in Germany José-Ignacio Torreblanca Financial Times. Richard Smith notes, “Spain sound peed off.”

If Ireland Doesn’t Take The Bailout . . . Gonzalo Lira. As I indicated, the Irish wanted a bailout of the banks ONLY, the IMF and EU cohort apparently nixed that pronto. If the vote goes the wrong way, this will prove to have been a fatal error.

Can the eurozone afford its banks? Robert Peston

This suggestion on the Irish mess from an irreverent Commonwealth reader:

The UK conquest of Ireland began in 1169.

It’s time to finish the job.

All they have to do is offer the following:

Ireland converts all its public debt to sterling.

The UK Treasury takes over the responsibility for all of Ireland’s existing public debt.

(Ireland gets a clean start with no Irish govt. debt and not interest payments)

Ireland taxes and spends in sterling only and has a balanced budget requirement.

Ireland can borrow only for capital expenditures.

Only sterling deposits are insured for new deposits.

Ireland runs a mirror tax code to the UK and keeps all of its tax revenues.

The UK agrees to fund Ireland’s with a pro rata/per capita share of any UK deficit spending.

St. Patrick’s Day is declared a UK national holiday and everyone over 21 gets a beer voucher.

Antidote du jour. OK, this is not as soft and fuzzy as usual, but it struck me as fitting: 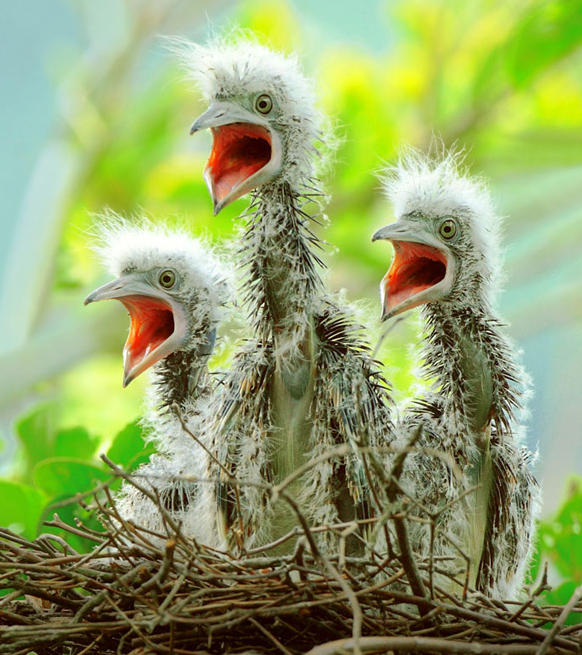