Statin use associated with increased risk of cataract, myopathy, liver dysfunction and acute renal failure with varying numbers needed to harm BMJ. This looks to be a decent study (fairly large study population, tracked over a long period of time) and it does not appear to be getting the attention it warrants (I’ve read of doctors advocating that statins be added to the water supply). Reader fruzy mouse adds, “I suffered the myopathy, and cataracts, after taking statins for over 5 years.

The Girl Scouts are right: Today, to be a leader is to be a liar Lambert Strether

Spanish ministers in talks with business after zero growth Independent. Looks like austerity is working out just as one would expect.

The futile attempt to save the eurozone Samuel Brittan, Financial Times

He Saw Trouble Coming. Now He Sees It Going Gretchen Morgenson. I can easily be accused of being a perennial pessimist, but the comparison to Sweden seems really off. Most notably, Sweden cleaned up its banks. Second, Sweden depreciated its currency markedly (it had suffered due to losing demand from the USSR). Sweden had had a competitive (in terms of product desirability) and pretty large export sector relative to its economy, so the currency devaluation was a major shot in the arm. By contrast, even with a cheaper dollar, it will take time for the US to rebuild an export oriented sector.

Taking 2nd Mortgage to Pay the Foreclosure Lawyer New York Times. This article is missing a critical fact: how prevalent is this practice? The article has only one lawyer who uses second mortgages. If it turns out he is the only lawyer the reporter heard of that is engaged in this practice, the headline is misleading. The article is really about how hard it is for foreclosure defense lawyers to get paid (which actually makes them sympathetic, since it means they probably have clients who wind up not paying, ergo some of their work is effectively charity), while the headline makes it sound like they are putting their client back in the very sort of problem they are trying to escape.

US accused of forcing up world food prices Guardian 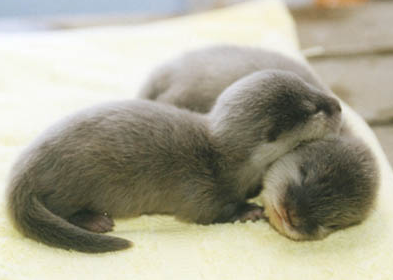