Spontaneous GMOs in Nature: Researchers Show How a Genetically Modified Plant Can Come About Science Daily

Do the poor have a right to live in expensive areas? BBC (hat tip reader Paul S)

HSBC and StanChart call for Basel III rewrite Financial Times. Brace yourself for a lot more of “making banks safer will hurt the economy” palaver.

Full Video Deposition of Crystal Moore of Nationwide Title Clearing 4closureFraud. I’ve been reading about this for months, and I still can’t believe anyone considered this remotely acceptable from a corporate governance standpoint. How can someone sign AS AN OFFICER of a company they don’t work for? A corporate resolution allowing someone to sign for another firm ought to be under some sort of limited agent capacity, not as a pretend officer.

Citi Debt Funds Probed by SEC Wall Street Journal. This is an ugly bit of business. Note that the Journal puts former Citi executive Sallie Krawchek’s picture on the article when the only mention of her is that she tried unsuccessfully to get Citi to partially reimburse investors for losses.

UPDATE: Sarkozy Urges New Monetary System After China Talks Dow Jones (hat tip reader Swedish Lex). I have no doubt Sarkozy is serious, but I wonder whether the Zoellick op ed in the Financial Times, with his mention of gold towards the end getting all the headlines, is more intended to discomfit Team Obama than anything else (not saying that I approve of QE, but Zoellick is a Bush appointee and has been pretty low profile till now).

Ron Paul in charge of Federal Reserve oversight? Politico (hat tip Ed Harrison). This is gonna make for great theater. Bernanke has looked completely bored in the past when Paul has gone after him. Not sure he can be as passively dismissive if Paul is head of the committee.

Doing It Again Paul Krugman. I am of the school that QE2 is unlikely to do much save lower the dollar and fuel a global carry trade, so Krugman’s argument for more aggressive QE is questionable (if you believe in stimulus, as Krugman does, fiscal is the way to go). 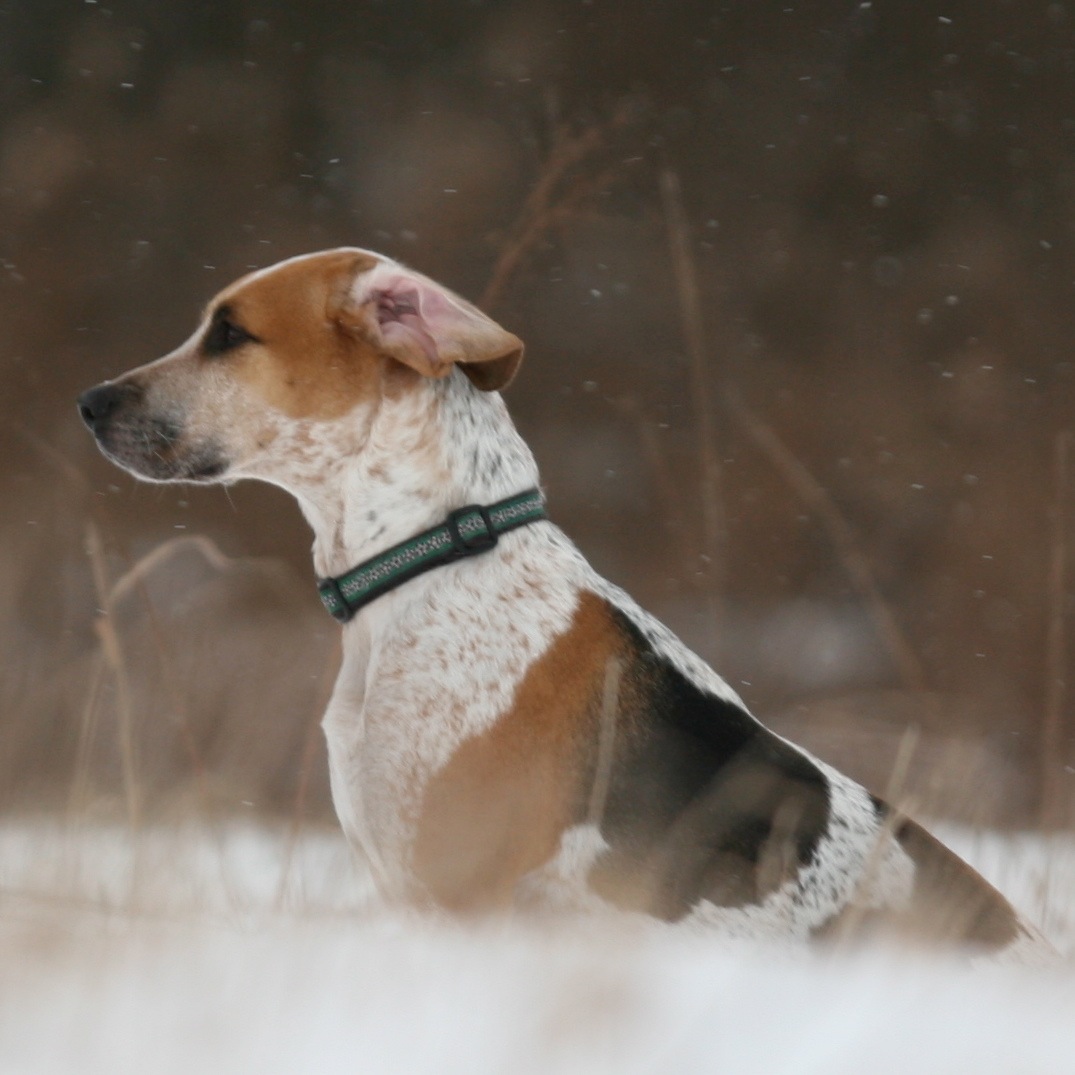