Federal Judge to Rule on Health Law’s Constitutionality Wall Street Journal. This is gonna get interesting.

How a mini fiscal union could end instability Wolfgang Munchau, Financial Times. Clever, and the banking part has the further advantage of being more true to the underlying economic reality.

Has progress been made in fighting DDoS attacks? NetworkWorld 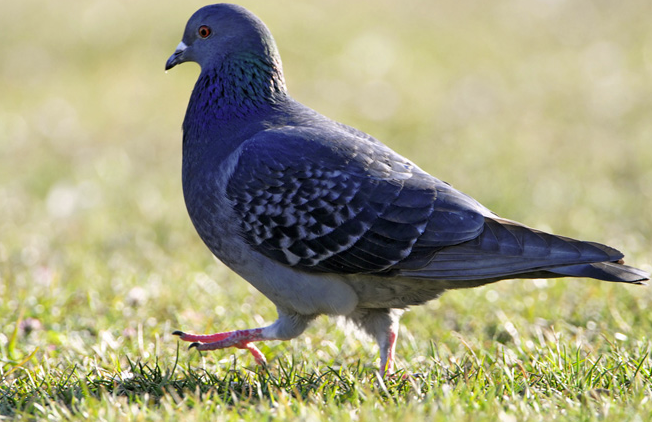