How Green Is Your Artificial Christmas Tree? You Might Be Surprised New York Times. My favorite fake tree was a tinsel tree when we lived in Boston and that year, real trees were pretty much impossible to obtain. Tinsel trees were not included in this study (and since this type is quite the antique, it has probably recouped whatever environmental damage it has caused). I also wonder whether the green v. fake tree calculations include the cost of transporting and disposing of real trees each year. But the flip side is colored plastic is a terrible material from an environmental standpoint.

BaQa’—or Is It Humbug? Aliens Attack a Holiday Classic Wall Street Journal. For my taste, this item has higher oddball value.

Signs of the apocalypse FakeSteve

Your Apps Are Watching You Wall Street Journal

QCut Scott Aaronson. Guess which agency is first on the list of a Republicans budget cut initiative….

ECB Fixed-Term Deposits for Dummies Alea. Wow, Alea got ditched from FT Alphaville’s blogroll over this.

Reuter’s Bad Arguments on Structural Unemployment, America as Sick Man Mike Konczal. I was able to read only two pages of the Reuters piece (ten pages in total) before concluding it would make anyone reading it less well informed than before they strated, so I’m glad Konczal had the intestinal fortitude to take it apart, as did Dean Baker: Reuters Invents “Structural” Unemployment in the Absence of Any Evidence 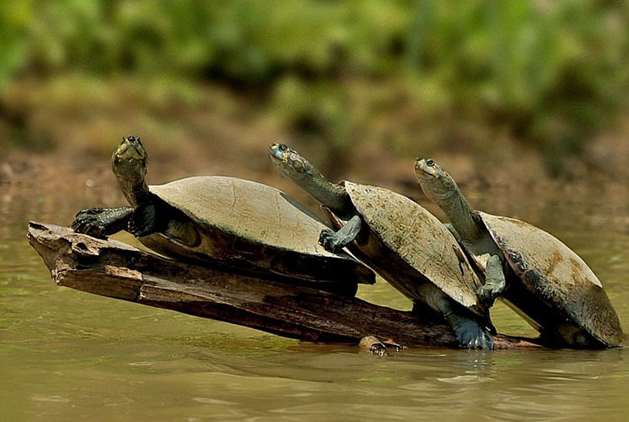