The Doctor’s Dog Will See You Now Wall Street Journal

Microchips now used in everything from toilets to tombstones SiliconValley

Why it’s natural for girls to play with dolls and boys to love guns Daily Mail (hat tip reader May S). Aieee, this sort of gender stereotyping drives me nuts (and yes this is the Daily Mail but you see more sophisticated versions of this sort of thing elsewhere). I happen to have hated dolls, and my favorite toy in my toddlerhood was a crash car (you can see where my appetite for financial train wrecks began….)

Rollover is all, Moody’s fears for Portugal edition FT Alphaville

Homes at Risk, and No Help From Lawyers New York Times

European bank stress tests: Third time lucky? Nicolas Véron, VoxEU. The very fact that the US stress tests are called “ruthless” in comparison to the European ones give an idea what a joke those are. 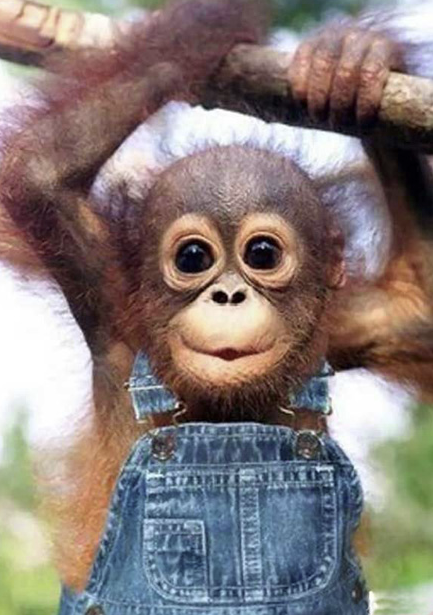