Dear readers, I hardly feel entitled to mention my comparatively mild travel hassles today (getting in a bit over four hours late) given the real problems some of you have encountered. But the delay means no proper new posts from me until tomorrow night.

Passenger Outrage Rises as Storm Snarls U.S. Travel Bloomberg. Dunno why this story features American as the bad actor in the customer access category when Delta was worse (not providing any information on its website on Monday nor taking calls on its 800 number). 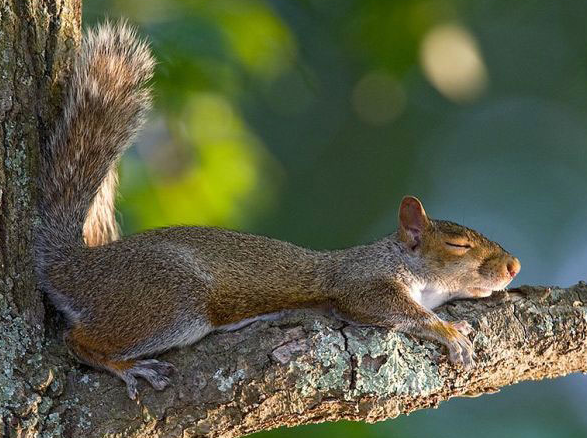