This has been a busy news week, and unfortunately I’ve also had more than the usual number of meetings. Hope to regroup and get some catchup material out over the next few days.

When it comes to Assange rape case, the Swedes are making it up as they go along Crikey (hat tip reader Crocodile Chuck) and Arrest Warrant for “Sex Crimes” Against Wikileaks Founder Julian Assange Is for “Sex Without a Condom”, NOT Non-Consensual Rape Using Force George Washington

WikiLeaks cables: The Afghans simply want to know who will be in charge Guardian (hat tip reader May S). The Guardian is the best one-stop shopping on Wikileaks thus far.

Tiny Houses Popular in Aftermath Of Housing Crash Fox5. A tiny house sounds cute, but why not an apartment? They are more energy efficient by virtue of having fewer exposed walls.

ECB steps up push to calm markets Financial Times. The ECB is starting to act a lot more like the Fed.

Imminent Eurozone Default: How Likely? Simon Johnson. This is important, and I wanted to comment on it, but basically it says pretty much everyone has been snookered into misreading the latest eurozone spin.

Fed’s Delay on Release of Transcripts Will Be Reviewed by Issa Bloomberg (hat tip Tom Adams). Go Rep. Issa! Matt Stoller complained about this issue in his post on Wednesday. 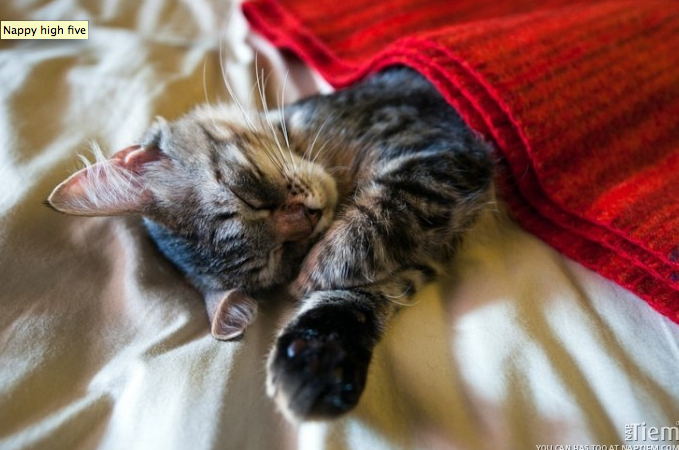