The Most Anticipated Products & Technologies of 2011 PCMagazine

Georgia Prisoners End Protest, But Continue Demands ColorLines (hat tip reader essy). This is from two weeks back. but is relevant because I linked to a story that discussed the strike and never put a link to one on how it played out.

Doctors Getting Rich With Fusion Surgery Debunked by Studies Bloomberg. Back surgery is arguably the most abused type of surgery, but there are also a lot of knee procedures that have low efficacy rates.

Alter’s ‘The Promise’ Epilogue: Obama Team’s Dysfunction Prompted Lack Of Focus On Jobs; Bill Clinton Annoyed At White House Huffington Post (hat tip reader Tim S). Ahem, I think this infighting story is still too kind to Obama. This is a corporatist team, and any plan from the principals, even if any one had had free rein, would have amounted to rearranging the deck chairs on the Titanic. In addition, Obama has shown repeatedly that he is more interested in being able to claim he got a deal/policy done rather than having said deal/policy make an iota of sense.

Why Can’t Europe Avoid Another Crisis? Why Can’t the U.S.? Simon Johnson

Commercial property loans pose new threat Gillian Tett, Financial Times. Not new news, but a reminder of how central banks have painted themselves in a corner with super low interest rates.

Why the Rich Are Getting Richer Foreign Affairs (hat tip reader May S). Today’s must read. 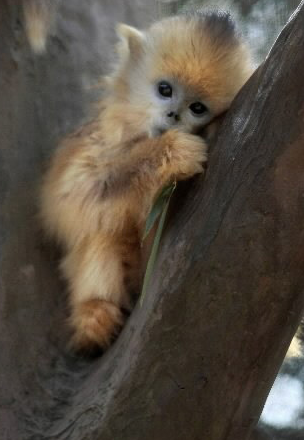