Hyenas ‘greet friends’ to ask for their help BBC

Exclusive: America has ‘reached the point of no return,’ Reagan budget director warns Raw Story. One thing Stockman misses is the degree to which US military spending goes to contractors located abroad. That means they produce no benefit to the US economy.

The Future is Grey, Small and Female Paul Kedrosky. 60% of adult women in the US color their hair, so I’d not bet on the grey part.

Downturn’s Ugly Trademark: Steep, Lasting Drop in Wages Wall Street Journal. I’m a bit perplexed that this is news. For anyone over 35, a job loss typically means a big drop in pay. The difference is that this is happening to so many people that the visibility of this phenomenon is greater than in the past, and starting a new business (a commons response to poor employment prospects) is a far more dubious proposition than it once was.

The economic impact of the foreclosure slowdown FTAlphaville 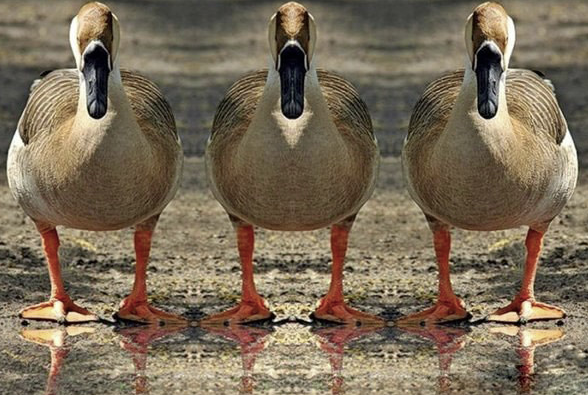