MySpace slashes its staff in half CNN. Remember what a big deal it was when MySpace was acquired by Murdoch?

What U.S. “justice” signifies around the world Glenn Greenwald

Arizona is on the brink Guardian (hat tip reader May S)

Foreigners Shun Europe’s Bonds, and Debt Piles Up New York Times. This article misses something awfully basic: the domestic banks then get loans from the ECB. So the ECB is effectively buying the debt.

East and west converge on a problem Financial Times 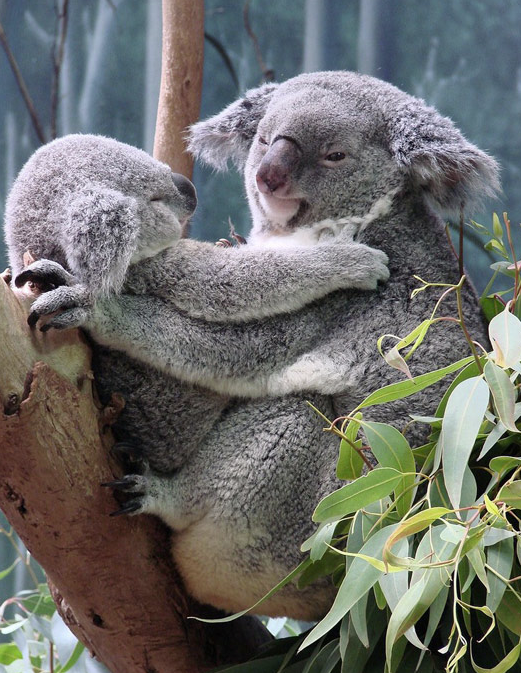