EDSAC computer to be rebuilt at Bletchley Park PC Pro

SEC Probes Financial Firms on Sovereign Fund Bribes Bloomberg. Had wanted to post on it, but up WAAAY too late. Short form: this is a great opportunity sure to be squandered. Unlike insider trading, which typically involves very junior staff, selling to sovereign wealth funds takes pretty seasoned people and often involves top officers. These probes could be used to get knowledgeble insiders to turn other information but the SEC does not think this way. And any bribery will simply start being laundered through “consultants”.

The US won’t default, even if the debt ceiling stays Felix Salmon

Can Europe Be Saved? Paul Krugman, New York Times. This account will be old hat to reader of the financial press, but a good summary for laypeople who’ve decided to get up to speed.

This time may truly be different – balance sheet adjustment under population ageing Kiyohiko G Nishimura, a January 7 speech posted at the Bank of International Settlements (hat tip reader Don B) 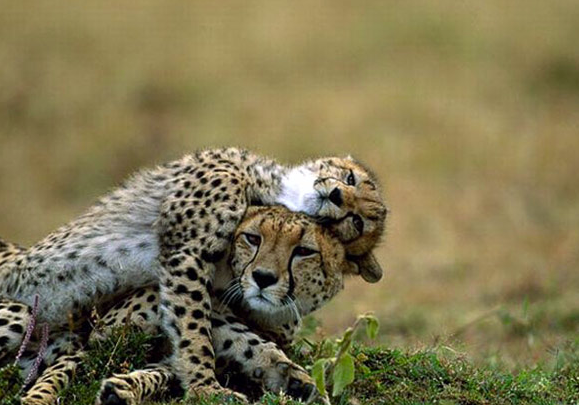