U.S. journalists back away from WikiLeaks founder McClatchy (hat tip reader May S)

Still fighting against own cause Politico (hat tip Joe Costello)

No One Listened to Gabrielle Giffords Frank Rich

Evidence of an American Plutocracy: The Larry Summers Story Matthew Skomarovsky (hat tip reader May S). There is so much Summers sleaze that even this account misses some: how he tanked the Harvard endowment, and his appalling defense of chicanery in Russia via a Harvard funded initiative (professor Andrei Shliefer has still not been properly held to account).

Number of the Week: Big Banks Gobble Up Market Share Wall Street Journal. One big reason is that the biggest banks have a TBTF funding advantage.

“Was Adam Smith Wrong on Rising Real Wages And the Spread of Opulence?” Mark Thoma

Is JPM Covering Up a Naked Silver Short Held By China As a Claim Against the Yanks? Jesse. Read the piece, but this is the money quote:

Given the current state of the US banking industry, the regulators are afraid of what a default on the Comex by the poster child of the Wall Street Banks recovery would do to investor confidence. So they are trying to kick the can down the road. 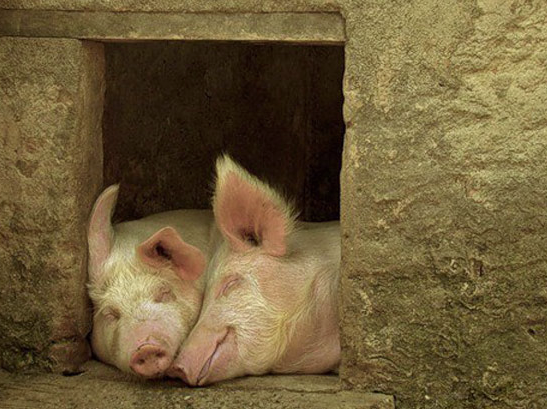