Japan population shrinks by record in 2010 Associated Press (hat tip reader May S) versus Contrary to the NYT’s Assertion, Japan Does Not “Face a Looming Demographic Squeeze” Dean Baker

What about those Option ARMs? Calculated Risk. Richard Smith notes:

Revisiting that old CS graph about Option ARMs. The old CS graph had a peak rate of $20Bn/month, the new one peaks at $15Bn/month or so. CR’s comments about a) loans having defaulted already, or b) having been modified, or c) having the recast delayed for another 5 years, imply the actual schedule won’t be quite so big, but anywhere near $15Bn/month is going to be a blow to anyone on one of these schemes I would have thought, given the way the outgoings increase once the loan is amortizing. Really we could probably do with a bang up to date graph.

Public Workers Facing Outrage as Budget Crises Grow New York Times. The article dutifully mentions the factoid that critics try to deny, that adjusted for educational requirements (higher on average in the government sector than the private sector), public employees, even the with the push from the widely-hated teachers’ union, do not appear to be overpaid:

A raft of recent studies found that public salaries, even with benefits included, are equivalent to or lag slightly behind those of private sector workers. The Manhattan Institute, which is not terribly sympathetic to unions, studied New Jersey and concluded that teachers earned wages roughly comparable to people in the private sector with a similar education.

But what conveniently lost is….what exactly blew a gaping hole in state and local budgets? Let’s see, a big fall in tax receipts, mainly due to the fall in housing prices and the rise in unemployment, which were both the result of the financial crisis. But no, let’s not assign any blame to the plutocrats or their political operatives, let’s focus on the workers instead.

U.S. Seeks Chief For Financial Consumer Agency Wall Street Journal. Of course, as soon as any nomination process starts, if Warren is not the choice, she becomes a lame duck, which presumably is the point of floating trial balloons now.

Interview with Gary Gorton Federal Reserve Bank of Minneapolis (hat tip Richard Smith). From December, but I didn’t see this getting the attention it deserves. 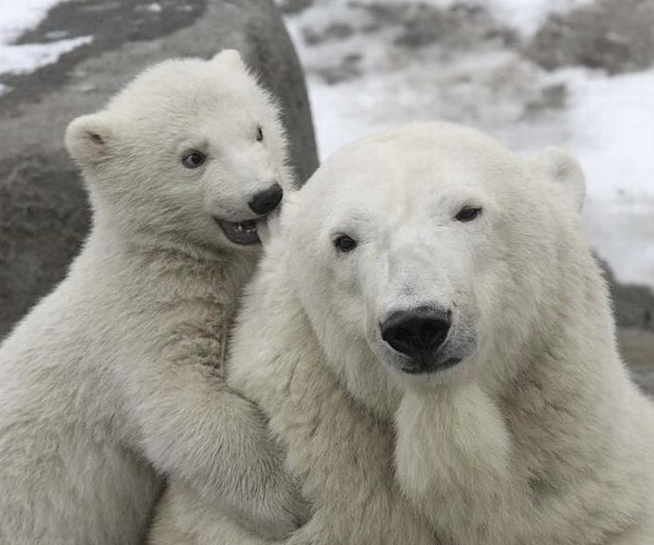