World needs $100 trillion more credit, says World Economic Forum Telegraph (hat tip reader Swedish Lex). No joke, it says we can double credit levels without having a crisis. And the piece was co-authored by McKinsey, which has the biggest banking practice of any consulting firm. I might accept this proposition if they can tell me where all the equity is supposed to come from, but I imagine they finesse this issue.

JPMorgan’s EMC Mortgage Sued Over Home Loan Documents Bloomberg. Aha, no wonder Wells got so sanctimonious yesterday, since it is Wells that really suing JPM over buybacks: Wells Fargo Won’t ‘Pay Up’ to Settle Mortgage Buybacks Bloomberg. My industry sources do not know Wells’ Fannie/Freddie deals, but report Wells’ non-conforming loans were just as bad as everyone else’s.

Banks Want Pieces of Fannie-Freddie Pie Louise Story, New York Times. This is absolutely ridiculous, and says a lot about the brazenness of the banking industry that they have the nerve to propose this. I’d shred this except I don’t even want to dignify the idea by giving it unwarranted attention.

Did the Poor Cause the Crisis? Simon Johnson, Project Syndicate 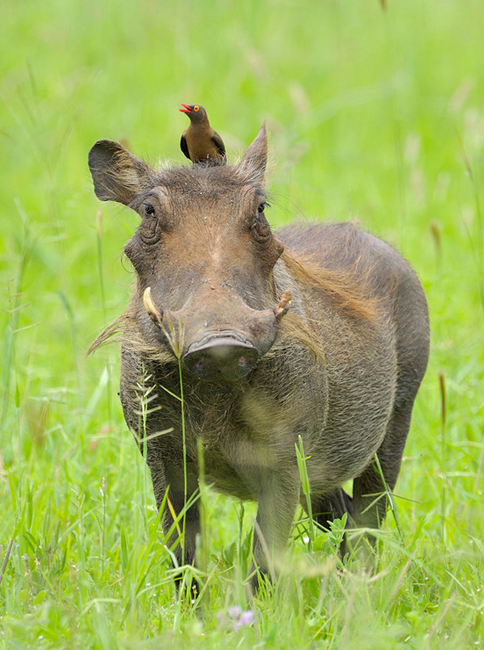