What’s a Bigger Draw Than a Camel Fight? A Camel Beauty Contest, of Course Wall Street Journal. The WSJ is at least a year late to take note of camel beauty contests.

Economics of Toilet Seat Etiquette Paul Kedrosky. I want to know how he finds these studies. And you can tell the author of this one was male. If I have to explain further, you (along with this author) need remedial education. Hint: the author have missed a huge gender asymmetry in his cost analysis.

BofA Says $10 Billion Is Top of Buybacks Forecast Bloomberg. This is consistent with our long-held view that non-Freddie/Fannie putbacks, where investor and bond guarantor contractual rights are not as strong, are considerably overhyped in terms of their economic potential for plaintiffs.

Immelt, GE Capital, and the Financialization of Manufacturing Mike Konczal. OMG, Konczal has to explain to supposed journalists that GE is 40% financial services? The studies he cites are way too kind. GE started to provide financial services as a form of vendor finance, but decided it was a business worth pursuing in its own right and got into a ton of areas that had no direct connection with its manufacturing ops, such as LBO lending, private equity, credit cards.

A “Secret Weapon” To Stop Second Mortgage And Credit Card Collections In Their Tracks Matt Weidner. I doubt this is a show-stopper, but could be a useful angle nevertheless. 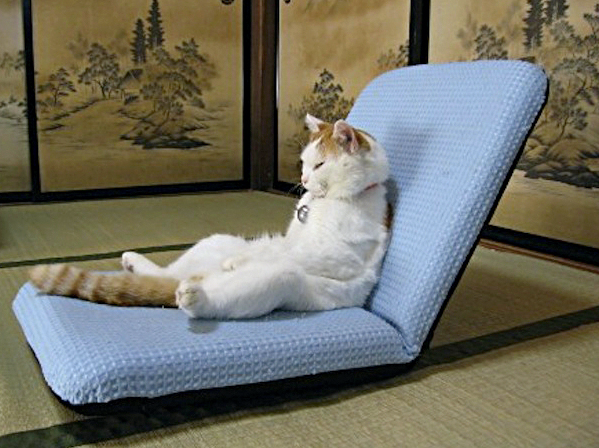