WikiLeaks: the Movie to blow whistle on ‘most dangerous man in the world’ Guardian

Danger: America Is Losing Its Edge In Innovation Forbes. This article is astonishingly lame. Not a single mention of the brain drain to financial services.

In praise of … Eric Hobsbawm Guardian. So why is the #1 book in the UK not available on Amazon? Is it because it has the word “Marxism” in the title?

Have the Media Made the Greek Crisis Worse? [YES] jck

The State of the Union: What the President Should Say Robert Reich

Mass Hysteria – The Ibanez Decision by the Massachusetts Supreme Court Martin Andelman (hat tip April Charney). This is a fine layperson’s summary of Ibanez, if you have friends or colleagues that you’d like to bring up to speed (although the bouquet to NC is over the top)

Inflation is coming – just not yet John Dizard, Financial Times 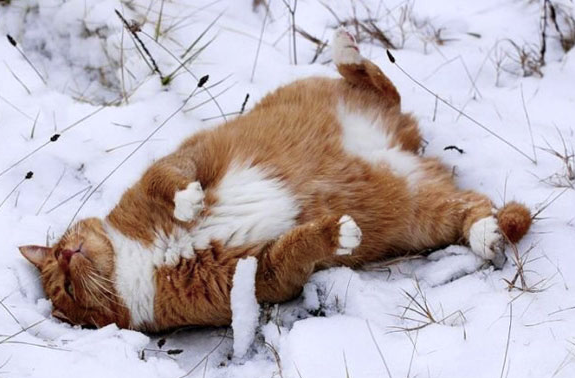