Where have all the thinkers gone? Gideon Rachman, Financial Times

Chinese stealth fighter jet may use US technology Guardian

Eurosclerosis, Then and Now Paul Krugman

Hetco (partly owned by Hess Corporation) has taken control of “the first eight North Sea Forties crude oil cargoes loading in February” in addition to two Brent cargoes. There are 25 total Forties cargoes, each of which typically comes to 600K barrels.

This may not mean much on the electronic markets, but Hetco has effectively taken control of ~30% of the Forties and Brent physical market in February (emphasis theirs).

The Making of a ‘Liar’s Loan,’ With Help From the Loan Officer Abigail Field, DailyFinance

“Zero-Interest Policies as Hidden Subsidies to Banks” Mark Thoma. We’ve been saying this for a while, and the Fed no doubt sees that as a feature, probably the most prized feature, rather than a bug. Nice to see Serious Economists catching up. 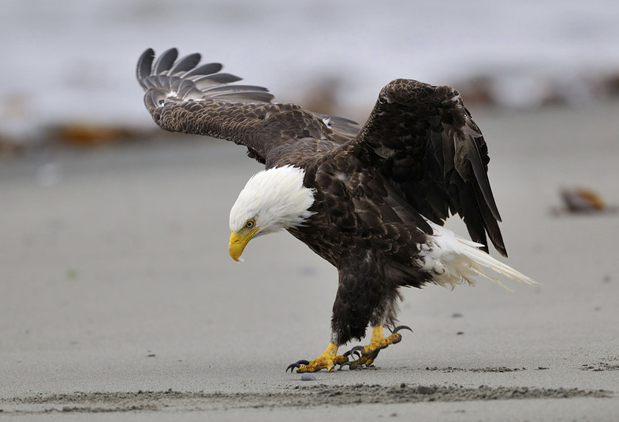