Finding the one I Cite (hat tip reader Thomas Ross)

Issa says Obama administration is ‘one of most corrupt’ Washington Post. I am NO fan of the Obama Administration, but how can anyone say this after all the monstrous scale contracting featherbedding that took place during the Iraq war?

U.S. Yield Spreads Fall Below Rest of the World Bloomberg 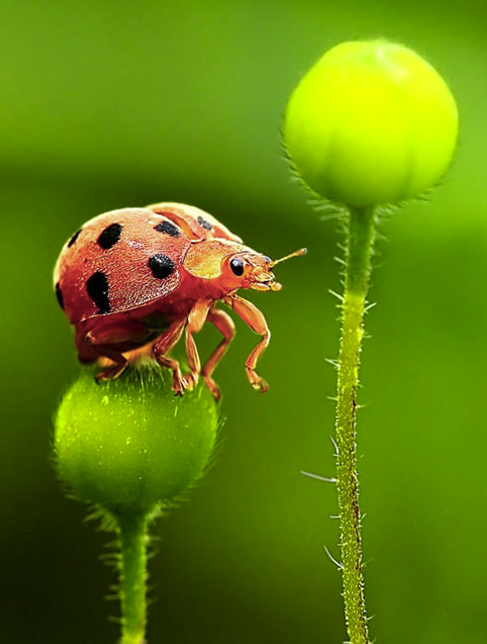