The news out of Libya is dramatic.

Dictator Moammar Gadhafi is bombing his own people with military jets.

Two senior officers in the Libyan air force have defected to Malta:

A top Sunni cleric says the army should kill Gadhafi.

Gadhafi’s son is warning: “Stop the protest or face civil war & colonialism”. He states that the U.S. and Europe will occupy Libya if the protests are not reined in.

Libya’s own diplomat accuses Gadhafi of ‘crimes against humanity’ and ‘crimes of war’. Military officials are reportedly calling for Gadhafi’s removal. And diplomats and the justice minister have resigned. See this.

Unconfirmed reports suggest the Migraha tribe has now abandoned Gaddafi. This follows the Tuareg and Warfela tribes who came out in support of the protests yesterday.

These are true native peoples. For example, the Tuareg people are nomads of the Sahara: 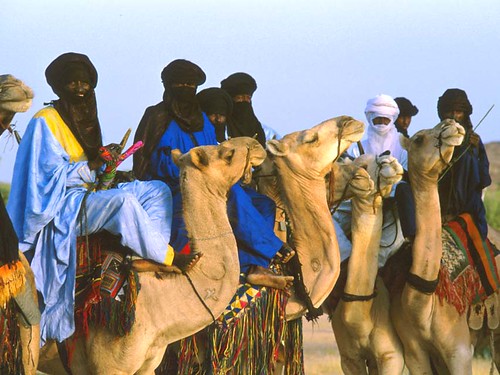 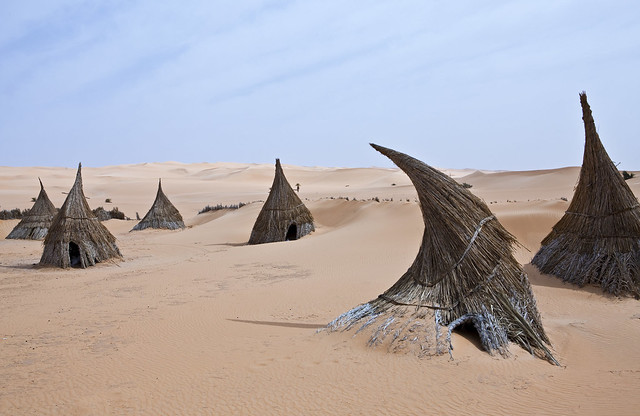