Live from Cairo (18) Lambert Strether. Amazing how US coverage has fallen off, or maybe not.

Why Aren’t You Saving Money? Room for Debate, New York Times. Mike Konczal and Amar Bhide are among the participants.

Discover The Network Out To Crush Our Public Workers Dave Johnson. It’s worth seeing how hard this meme is being pushed

US delays sale of $20bn AIG stock until May Financial Times

Watchdog says IMF missed crisis risks Financial Times. So why don’t we have any post mortem along the same lines for the Fed and Treasury? (Yes, this is a rhetorical question..) 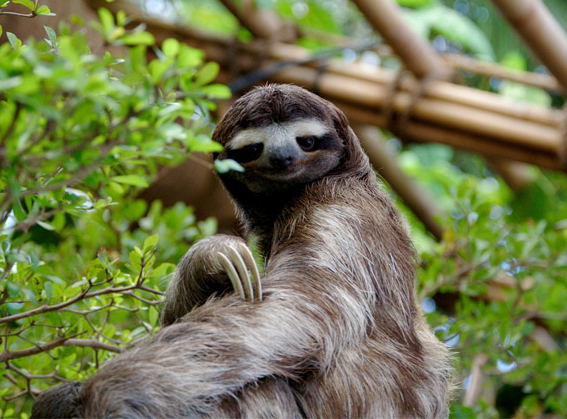