Web Running Out of Addresses Wall Street Journal. One of my buddies had a block of Class B addresses that he sold a few years ago for $50,000 (of course, you are not supposed to sell them, but that’s how it works). I wonder what they would fetch now.

Gun dealers sell pistols ‘without background check’ BBC. Admittedly I did not look hard for this story, but it’s front page at the BBC and does not appear to be getting anywhere near such prominent billing in the US.

Live from Cairo (5) Lambert Strether. His comments on the live stream are great.

Nearly half of Palin backers may flee GOP if she isn’t nominated RawStory. Since her popularity has plunged, I’m not sure this is as big a deal as it sounds (and the figures in the story provide some confirmation).

Hundreds in California Protest Corporate Influence in Elections People for the American Way (hat tip reader furzy mouse). The turnout strikes me as large, given the location.

Debts Should Be Honored, Except When the Money Is Owed to Working People Dean Baker, TruthOut

The great disleveraging MacroBusiness. I don’t agree with the thesis, in that long plateaus seldom occur in markets, but it’s an interesting one.

Competition pushes US banks to ease credit Financial Times. If you read the article closely, the increase in loan demand may be for M&A, which would be consistent with overly cheap money going more into the financial economy than the real economy.

A pay-up and shut-up deal for the banks Philip Stephens, Financial Times. Note the absence of this sort of piece in the MSM in the US.

Why Were FNM/FRE Banned From Lobbying But Not C/BAC/JPM/MER/GS/MS ? Barry Ritholtz

Frum reads the FCIC, or: The Ownership Society as the Bridge to a Permanent Republican Majority Mike Konczal

Antidote du jour (hat tip reader Peter G, who reports the source is unknown, it has been “doing the rounds on e-mail here”): 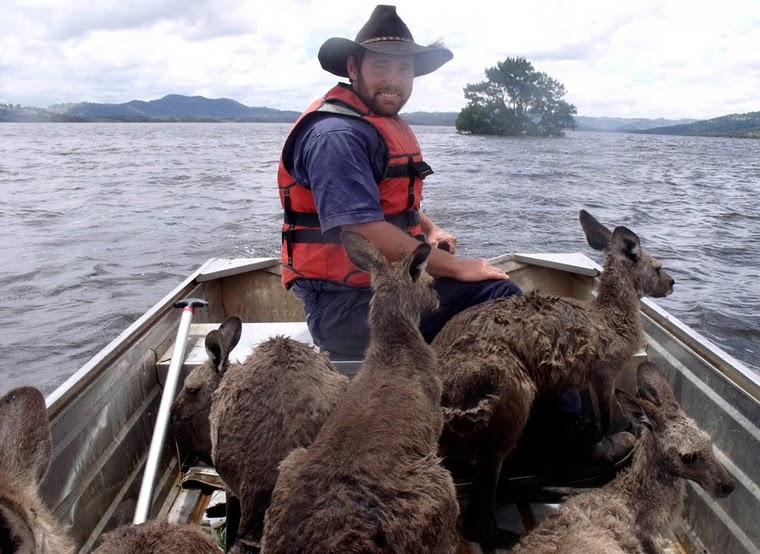