Clive Thompson on How More Info Leads to Less Knowledge Wired. This is nice, but where has Wired been? Everyone, and I mean EVERYONE, needs to read Agnotology. If you are in a hurry, read the intro and the chapter on tobacco research.

Why does nobody want to feel like a natural woman anymore? Guardian

Robert Fisk in Bahrain: ‘They didn’t run away. They faced the bullets head-on Independent (hat tip reader May S)

Afghanistan is being stifled by military operations Guardian

What does the Arab world do when its water runs out? Guardian (hat tip reader May S). Water, food and energy need to be tackled together, not in isolation, since solutions to one problem are often profligate in their use of one if not both of the other increasingly scarce resources.

Biggest protests yet as pro-Walker side, larger union crowd meet peacefully Milwaukee Sentinel. The weather sucks (then again, Midwesterners are used to dressing for it) and the crowd was 70,000, with only hundreds, 1500 at the very outside anti union.

Send WI protesters a solidarity pizza! Lambert Strether. He also tells you how to find breakfast places. And a note from a pizza place that advertised it was taking donations for protestors:

This is astounding! As of right now, Ian’s Pizza on State’s normal in-store and delivery operations are on hold — due to the high volume of calls, we are only processing orders donated to the protesters. By our (rather harried) count, we’ve heard from 30 states and 5 countries (including Egypt, Korea, and our northern friends, Canada). Wow. Thank you! To our regular customers: We really apologize, but… wow.

It’s supposed to snow in Wisconsin Sunday, so some hot coffee or chocolate might be nice…

JP Morgan Rakes in Profits from U. S. Food Stamp Program Daily Kos. Not news, but you might want to see the details. 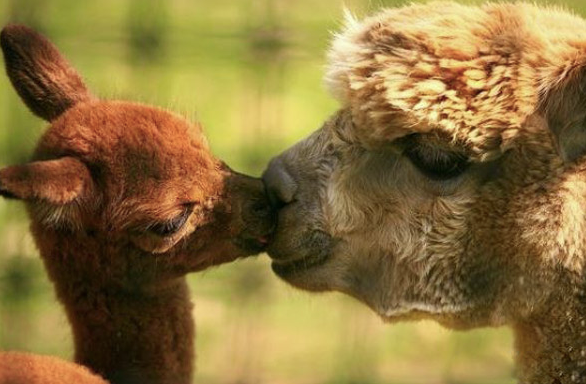