After a Record Haul in Maine, Try the Lobster Mac and Cheese New York Times

‘Anonymous’ targets the brothers Koch, claiming attempts ‘to usurp American Democracy’ Raw Story. OK, if they are really smart, they will wipe the records of their derivatives positions and cause them to implode financially. MIght even be a systemic event, so embarrassing the officialdom about their “Mission Accomplished” posturing and getting another go at the banks would be an added bennie.

People power brings stability to Benghazi Financial Times. Hhm, Bengazi seems to be managing its affairs pretty well in the wake of the ouster of an autocrat. Seems to disprove US stance that a designated leader (aka our strongman) needs to be in place to prevent chaos.

A three-part plan to tackle the Eurozone debt crisis VoxEU

Will ‘Chindia’ rule the world in 2050, or America after all? Ambrose Evans-Pritchard, Telegraph. I usually find these “when will China take over from the US” articles to be a waste of time, but this contains a very good discussion of China’s demographics.

The Spirit of Egypt in Madison Andy Kroll, Tomgram

That Iraq Feeling Paul Krugman. We aren’t the only ones to notice the lack of MSM coverage on Wisconsin.

Governors Scramble to Rein In Medicaid Wall Street Journal. So we are gonna kill people to avoid raising taxes on the rich? That is ultimately what this amounts to. And in case you forget why it’s called “public health”, unhealthy people and a stripped down medical system make for great disease vectors. 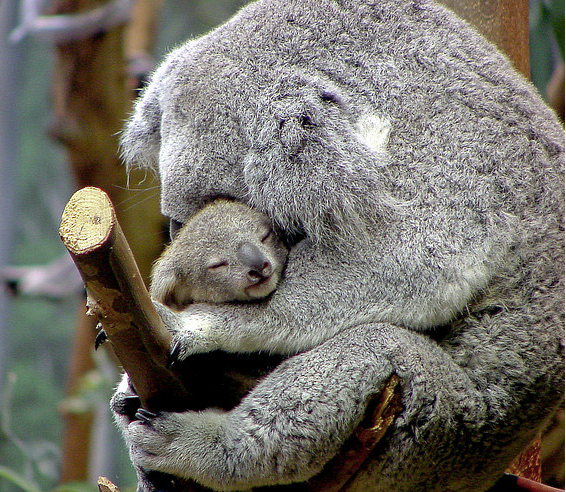