Flu breakthrough promises a vaccine to kill all strains Guardian

Why lunch with the girls beats a night with a man Daily Mail (hat tip reader May S). I hate to get empirical, but the evidence is than men have to “invest” less than ever before to get laid….

N.Y.U. Report Casts Doubt on Taliban’s Ties With Al Qaeda New York Times (hat tip reader furzy mouse). So are any of the official rationales for why we have boots on the ground in the Middle East even remotely accurate? Not that anyone will take notice at this late date….

End of the DLC era Politico

Issa: We’ve Know for Decades That the Policies I Called for Don’t Work Mark Thoma

Resurfacing exchanges Unreasonable Response (hat tip Steve Waldman via Richard Smith). I actually think this is very clever, and is a not-bad solution when the other options look for the most part to be truly dreadful (except the Fed is so awful at regulation that I don’t underestimate their ability to continue to be asleep at the switch)

Conflict of Visions: Housing Market Reform and Recovery Chris Whalen, Institutional Risk Analytics. The dirty secret is the real first loss position in RMBS (not the equity, which gets the bennies of excess spread but the bottom rated layer), is that there never was much in the way of buyers ex CDOs.

Wall Street Knows Meltdown Was Just Bad Dream: Simon Johnson Bloomberg. I’m glad Simon is keeping up the drumbeat on this one. 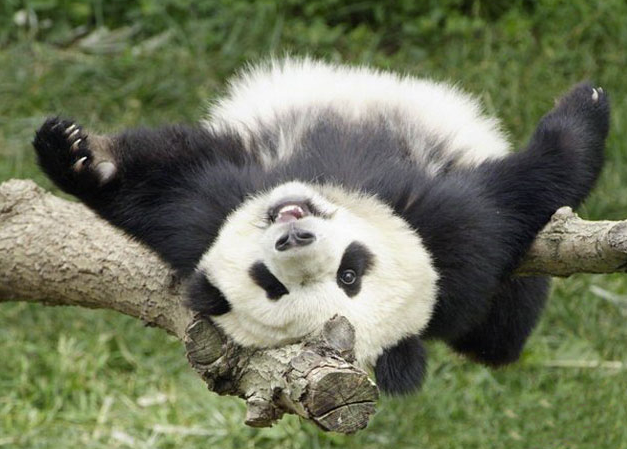