Farm insurance fraud is cheating taxpayers out of millions Los Angeles Times. From a few days ago, and reader James P. sent it as support of our thesis that it is hard to track food inventories

Thanks to readers for noticing that Frank Rich noticed us!

Guanxi vs Analyst: Carlyle and the coming collapse in Asian Private Equity John Hempton. This is major. Odds are high you will see variants of this story elsewhere.

US woos sovereign funds in AIG sale Financial Times. This suggests they regard this as a tough sale.

Haircut 100 – how is the burden shared when a banking system goes bust? Bond Vigilantes. Per Richard Smith:

I should add: so far no law change in Ireland to allow the fate of bondholders to be decoupled from the fate of depositors. What they are doing instead is moving deposits out of Anglo Irish Bank and Irish Nationwide. Once that’s done they can probably haircut the bondholders without needing to change the law.

In Re Agard – Another MERS Defeat ForeclosureHamlet. By e-mail, Lisa Epstein points out some pretty pointed language in the decision:

MERS and its partners made the decision to create and operate under a business model that was designed in large part to avoid the requirements of the traditional mortgage recording process. This Court does not accept the argument that because MERS may be involved with 50% of all residential mortgages in the country, that is reason enough for this Court to turn a blind eye to the fact that this process does not comply with the law. 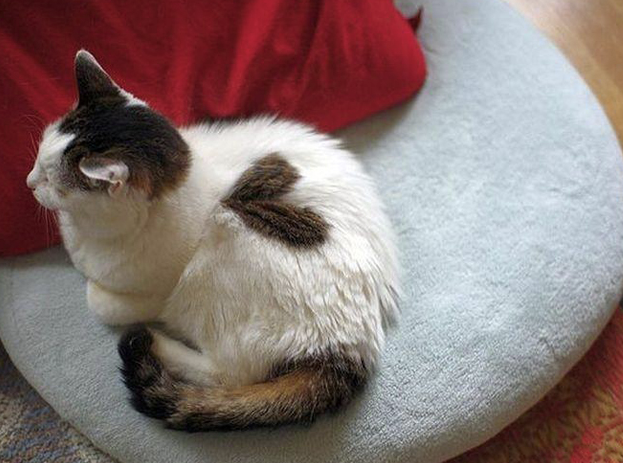