When Nurse Staffing Drops, Mortality Rates Rise: Study Business Week. In New York, conventional wisdom among the moneyed classes is that to go to the hospital without your own private duty nurse is to put yourself at serious risk.

Supermoon to make closest pass by Earth on Saturday Christian Science Monitor. So does this make people crazier than normal full moons?

G7 in rare intervention to weaken yen Financial Times. Yours truly said it would take coordinated intervention to bring down the yen…but this looks like a short-term measure to keep it from going to the moon.

Japan’s Meltdown and the Global Economy’s Floyd Norris, New York Times. I disagree with one statement: “Bank failures do not kill people.” How many people in the Depression and recently had to forego essential medical services as a result of financial losses? I recently saw a suicide letter posted on the Web that looked legit, by a diabetic who was about to lose his home. He pointed out that for a diabetic to live on the street (which was where he was about to wind up) was a death sentence via a series of amputations.

Some readers grumbled about my featuring an article that pointed to various sites for donating to not-for-profits that rescued animals in disaster areas, and one that trains search and rescue dogs. If you are in New York City, you can call 311 to make a donation through the Mayor’s Advance New York Fund. USA Today has a good list of charities and how to contribute to them.

US and its allies are too late to help Libya Max Hastings, Financial Times

The Difference Between Us and Them Stuart Zechman. This is classic New Dem thinking (the Third Way piece, that is)

Who’s Afraid Of Elizabeth Warren? Simon Johnson. Geithner so has the knives out for Warren it isn’t even funny, but he is a master of stealth undermining. 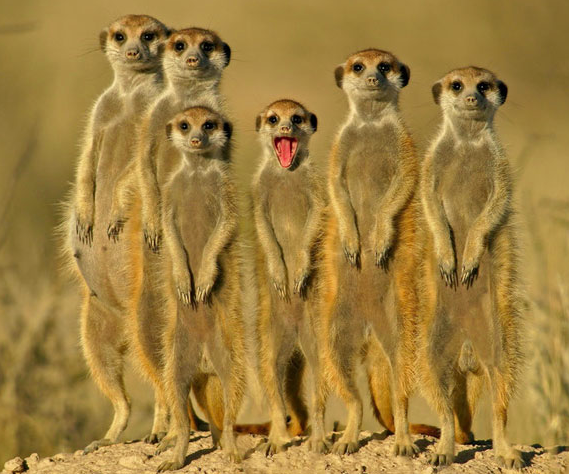